Ylajali is closing. This is their final chapter. When the news broke that Even Ramsvik would conclude the adventure of his one Michelin star restaurant by the end of this year, we knew it was time to finally pay him a visit. Due to the same reason as we wrote in our Maaemo feature, we had not been here before. In hindsight, a big mistake. Ylajali turned out to be a remarkable dining experience. 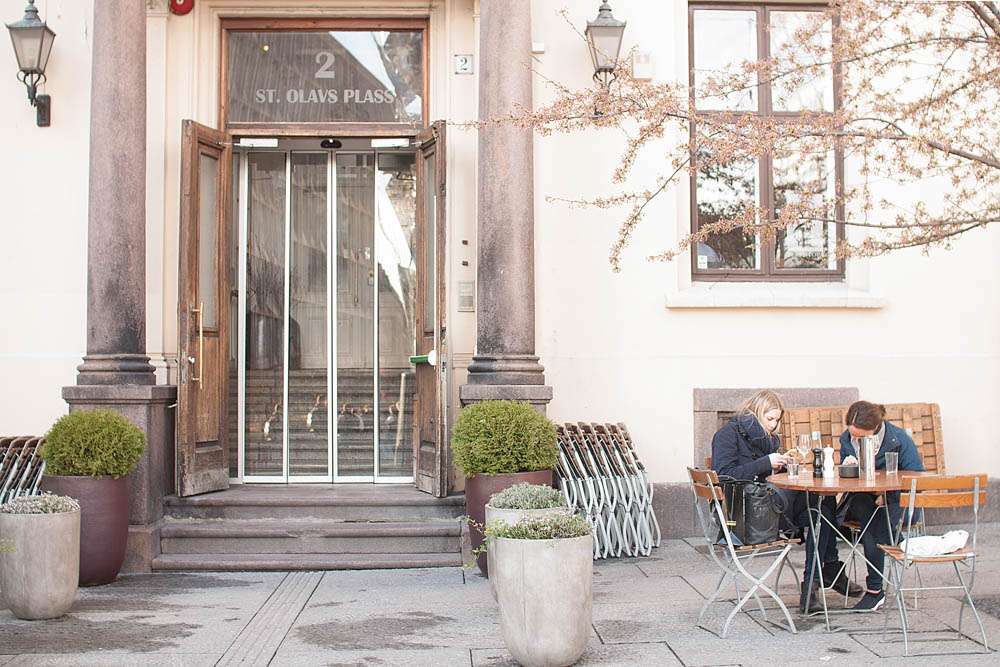 The name Ylajali is closely linked to the location at St. Olavs Plass 2 in Oslo. In this very building, lived the character Ylajali from the book Sult by the famous Norwegian author Knut Hamsun. In the real world, the building has housed an old apothecary for almost a century. If you go right, instead of left, you enter Tekehtopa, which is Apotheket spelled backward. Even Ramsvik now runs this café as well. From a separate kitchen, mind you, and with a completely different style. The food is more rustic and simpler, but very tasty and with great value for money!

Booking a table at Ylajali was not easy after the newspapers wrote that 2015 would be the last chance to dine here. In fact, we weren’t able to book for two people at all. Only a table for four was available this day. We tried to get someone to join us, but a sudden Ylajali evening isn’t something most people do spontaneously. In the end, we asked to change our reservation and the restaurant was nice enough to comply. It turned out to be a quiet evening, though, which was weird considering the difficulty to book. We are guessing a lot of people have placed several bookings this year and cancels last minute …

Our waiter, the head sommelier, was with us the entire evening. He was attentive, knowledgeable, polite and did his job in every way. However, we notice a difference between restaurants like Ylajali and Kontrast on one side, and Noma and Maaemo on the other. At the latter two, the waiters managed to connect with the table in a different manner, almost becoming part of the group, but in a way that felt very right. We didn’t get the same feeling at Ylajali, but instead, we had both Even Ramsvik and chef Matthias Bernwieser come out to talk with us several times. No complaints, just an observation!

Even could reveal that he definitely will start up again after closing Ylajali. He is scouting for the perfect location, and they already have a few in mind. He simply needs a bigger kitchen and dining room to truly release his potential in the restaurant world.

This was originally posted on my old blog Two Foodies Eating which I had together with Andrea.