As food bloggers, there’s one thing we get asked again and again. Anders gets it all the time, and so do I. It’s the burning question on everyone’s minds: “What’s the best thing you’ve ever eaten?” I didn’t always have an answer to this question. I used to dodge it, replying things like, “that question is too broad!” or “I’ve had too many delicious things, I couldn’t possibly pick!” – I was never able to give a real answer. Until it happened: I tasted the world’s best burger in an extremely unlikely location – a pizza restaurant in Brooklyn, New York. This is the story of the Emmy Burger – an ode to the best thing I’ve ever eaten.

A Limited Burger at Pizza Restaurant Emily in Brooklyn

The shop is called Emily, which Chef Matt Hyland named after his wife. They do make really good thin crust pizza, but it’s the Emmy Burger that I keep coming back for. One bite and my life was forever changed. And all of a sudden, all the love songs in the world were about the Emmy Burger. I’m not trying to be dramatic here, it just actually is the best food I’ve ever put into my mouth. It’s the dish that makes me salivate just thinking about it, the number one recommendation I give people, the restaurant I return to every single time I’m in New York, MY REASON FOR LIVING. Every time I visit, I start to worry that the burger won’t live up to my memories and my insanely high expectations of it. I think, “Okay, now that I’ve been to a lot of the world’s best restaurants, this isn’t going to be my favorite food anymore.” But Emmy never lets me down. (I’d be lying if I said I hadn’t considered naming a future child “Emmy” in its honor…)

The ingredients of The Emmy Burger.

So, What Makes The Emmy Burger the Best?

Taste is subjective, of course, but, for me, the Emmy Burger has all the components that make a perfect burger. They start with extremely high quality meat, dry-aged and then perfectly cooked (medium rare) in one big, juicy patty (which I much prefer to a smashed double patty burger because I love a pink center); a healthy amount of melted cheddar cheese; sweet, caramelized onions; a fluffy yet sturdy bun that tastes like a brioche and pretzel bun hybrid; and a slightly spicy sauce that brings all the flavors together. It’s sweet, it’s salty, it’s an umami bomb exploding in your mouth. It makes me believe in true love.

Speaking of true love… I brought Anders to Emily on our first trip to New York together in January. He knew he would be getting a great burger, but what he didn’t know was that this was my final compatibility test for our relationship. At first, we only bought one burger to share because we were heading to a tasting menu later that evening. After a couple bites, Anders ordered another one without hesitation. They say when you know, you know… and that’s when I knew Anders was the one. ☺

The Emmy Burger is the best thing Kaitlin ever ate!

This is Kaitlin’s ode to the best thing she ever ate.

Here’s How to Get the Original Emmy Burger

It’s not a cheap burger (it costs $27 USD), but it’s made of high quality ingredients and it’s worth every penny. That price point includes shoestring fries on the side, and a couple small pickles, but, to be honest, I usually don’t have room in my stomach to eat those – it’s a big burger!

Tip #1: Only the original location of Emily in Clinton Hill, Brooklyn serves this exact version of the Emmy Burger. Emily now has a couple locations, including a Manhattan outpost, and a few offshoots called Emmy Squared, but each shop has a burger that’s unique to that location. For example, some of the other burgers have two thin patties instead of one big patty, some have pickles instead of caramelized onions, and some have a different cheese and different sauce. IT’S NOT THE SAME!

The Recipe For the World’s Best Burger 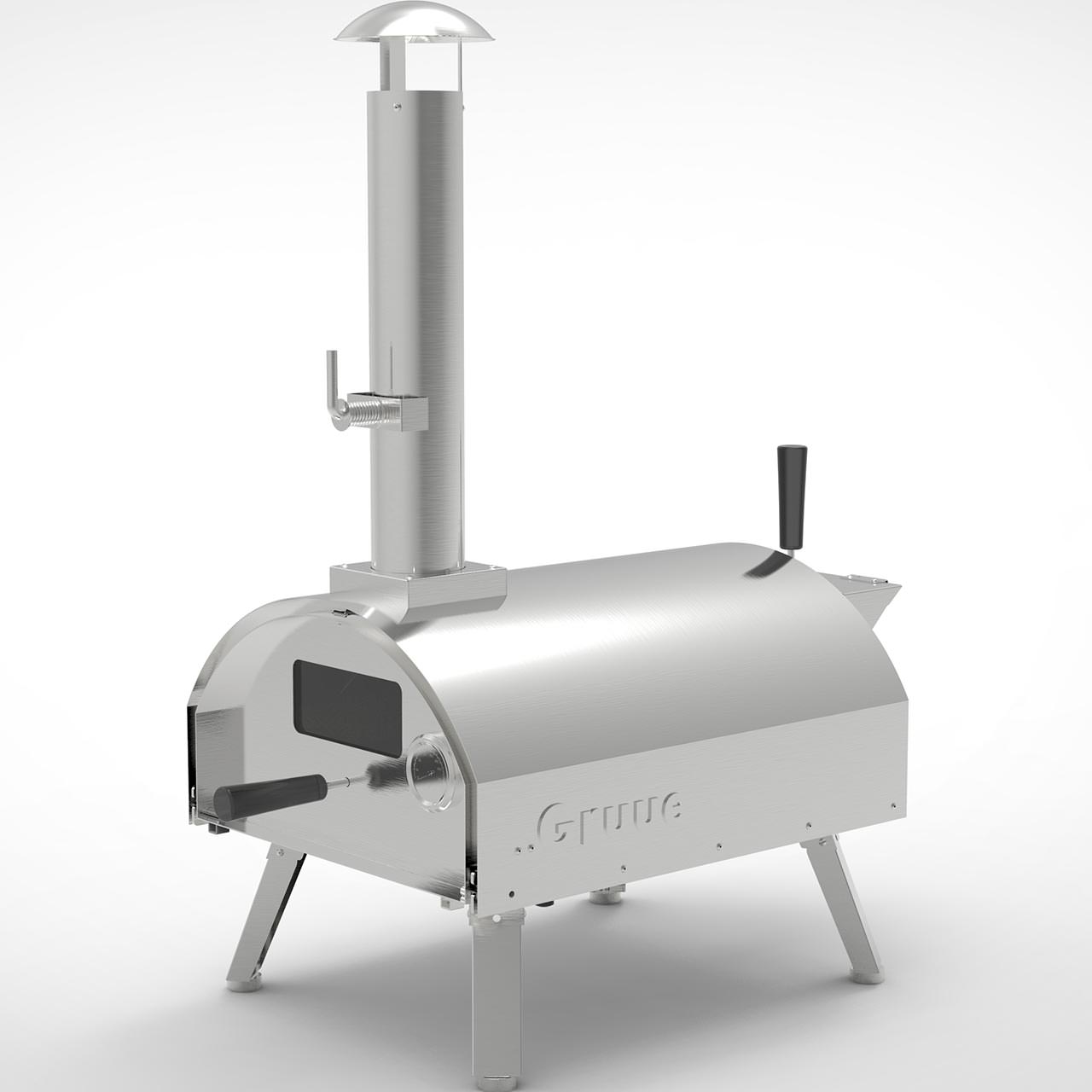