Almost exactly a year ago, I took fourteen of my readers on a foodie trip to Copenhagen. I had booked the full experience at Noma, Geranium, and Barr, as well as some optional casual spots like Barabba, 108 the Corner, Sanchez, and Slurp Ramen. The food tour was a cooperation with the travel agency Norsk Tur. Much to my surprise, people as far away as Porto, Houston, and Washington D.C signed up. Obviously, I was excited, but also a bit nervous before the journey. Although I was confident that I had selected great restaurants who would take great care of us, the tasks of being a travel guide and host was new to me. Fortunately, something magical seems to happen when you put a bunch of foodies together. The common interest in food is a seemingly endless conversation starter. My guests enjoyed each others company so much, that several of them have since met up again on privately arranged trips. How cool is that?!

Most of the guests signed up for the trip after I sent out a newsletter about it – long before I revealed anything about the project in any social media or here on this blog. If you want to get information about upcoming trips like this before everyone else – sign up to my monthly newsletter! I promise to only send you relevant news, my top stories, industry gossip, and the occasional opportunity like this trip.

Anders and Kristina are a lovely food-obsessed couple who lives in Copenhagen. That’s right, the two joined my trip despite the fact that it took place in their hometown (no need for flights or a hotel room, obviously). The couple also joined my food walk in Copenhagen in relation to Copenhagen Cooking & Food Festival last summer, and they were the initiators of the privately arranged food trips with the original gang.

– We joined Anders’ tour because it sounded incredibly exciting – a food trip where we could eat at some of the best restaurants Copenhagen had to offer. Additionally, we thought it could be a fun way to meet other foodies who had the same passion and joy about food and wine as us. We could not have imagined, however, that the people, who started out as strangers, would end up being really good friends. We still meet up with them from time to time and the trip has given us memories for a lifetime. Eating in a larger group is almost like having a party, and we would not hesitate to join again, says Anders and Kristina.

Day 1 was arrival day (duh), and that meant very few plans. I knew people would be tired from traveling (some came all the way from the U.S.) and there is always a risk that someone will be delayed. You don’t want your trip highlight scheduled on this day, nor do you want a long tasting menu. Restaurant Barr was my choice since it’s easier to book than both Noma and Geranium, as well as being a shorter and simpler meal. A small group arrived at the same time at Kastrup airport and traveled together to the hotels. Others had arrived earlier and awaited us at Barr when we got there. I was happy to see that the conversation was already going on around the table.

Day 2 started with an ice cream class. Ice cream for breakfast? Why not. The amazing ice cream maker Cathrine Østerberg runs the best ice cream shop in Copenhagen – Østerberg Ice Cream. She has been fascinated by ice cream her entire life and actually has a degree in ice cream making. Østerberg navigated us through all of the science, but most importantly, we got to taste seven of her amazing flavors! The tasting included some exotic flavors like durian, which I expected to be rather disgusting, but she had turned even that into edible gold.

After a short dessert nap at the hotel, we headed to one of my favorite restaurants in Copenhagen – Geranium. This place has so many accolades that I hardly know where to begin. Three Michelin-stars, no. 19 on the World’s 50 Best Restaurants List, and the no. 1 restaurant in the Nordics according to the White Guide. Head chef Rasmus Kofoed is the only man in the world with bronze, silver, and gold in the Bocuse d’Or competition. We were welcomed into the inspiration kitchen of Geranium, which is like a giant private dining room (PDR), with a kitchen of its own. This meal was so amazing, that I have included a lot more photos from our lunch if you scroll to the end of this post.

There really is no need for dinner after a long lunch at Geranium, but we were in Copenhagen to have fun and most people were up for the optional dinner at Barabba. Natural wine and hearty, yet modern, Italian food awaited.

The next morning we had a proper breakfast at 108 the Corner – literally the corner coffee shop of the one-Michelin-starred restaurant 108. We went directly from here to our lunch at Noma. For many, this was the highlight of the trip since Noma had just re-opened, after a one-year hiatus, with a brand new concept. We enjoyed their seafood season in the PDR as some of the very first guests. Check below for more images.

That evening, we ate dinner at Sanchez – the new restaurant from Noma’s ex-pastry chef Rosio Sanchez. It was nice to have a shift from New Nordic food and transport ourselves to Mexico for one night. After the dinner, a small but dedicated group continued for the un-official afterparty at Punk Royale – the newly opened branch of the Stockholm restaurant. We celebrated with caviar and vodka shots.

On the last day, departure day, I once again refrained from planning too much. A few of us started the morning with a much-needed workout. Then we all checked out from the hotel and walked a good half hour until we reached Slurp Ramen just in time for their lunch opening. The best ramen in Copenhagen did not disappoint. Alas, it was time to say goodbye. Some decided to stay in Copenhagen for an extended trip since they had flown quite far, while the rest of us enjoyed one final Danish hot dog together at Kastrup before we went to our respective gates.

If you think this trip sounded like fun, sign up for my newsletter and get information before everyone else when I plan the next one! 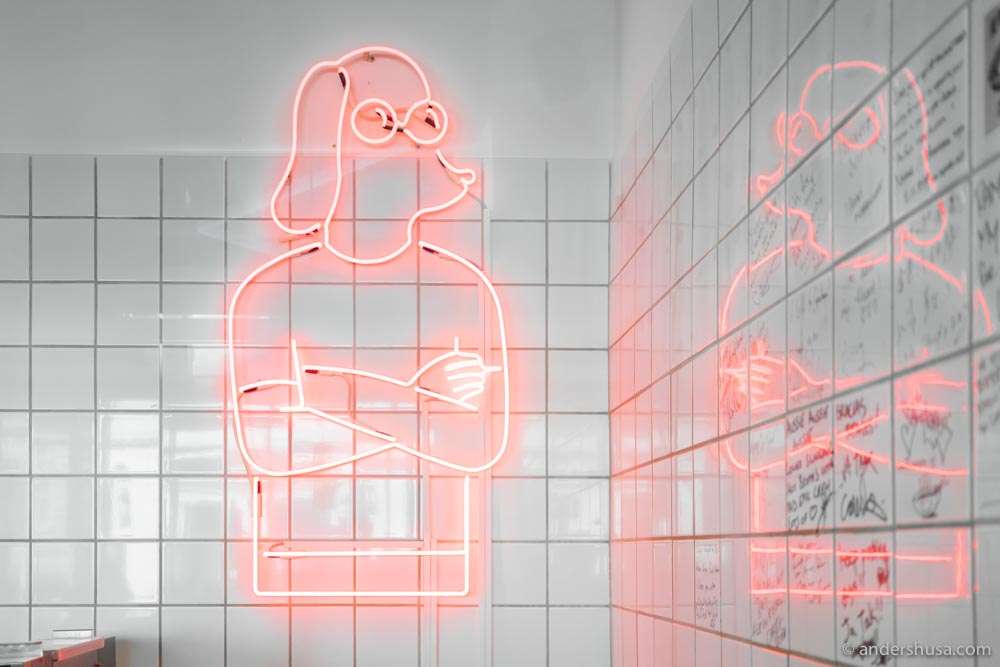 Please enjoy these photos from our lunch at Geranium – one of the most outstanding restaurants in the world when it comes to hospitality, and where every bite is a little piece of art. 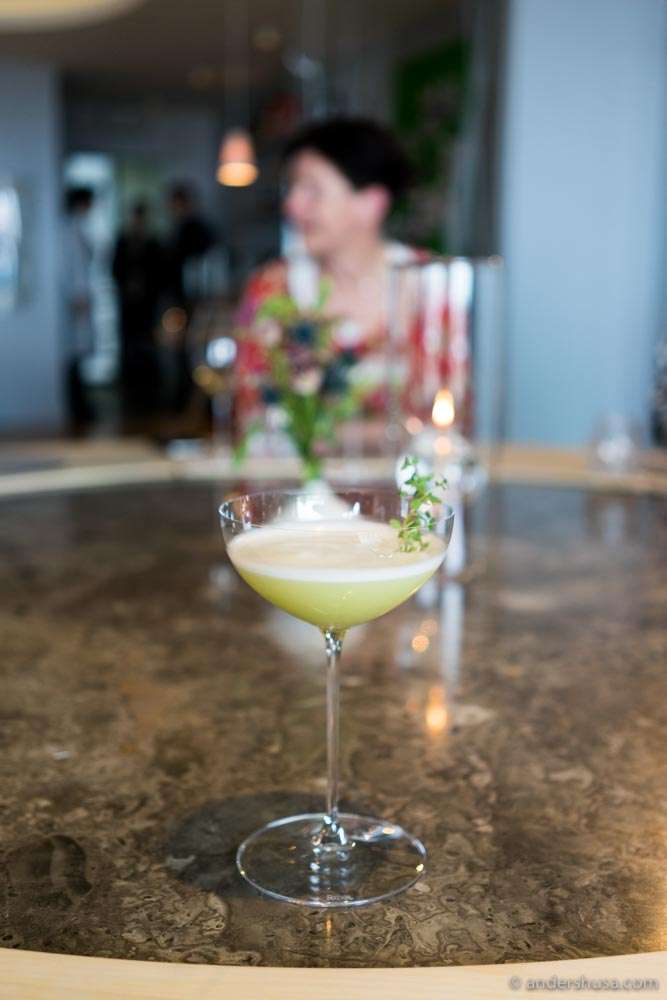 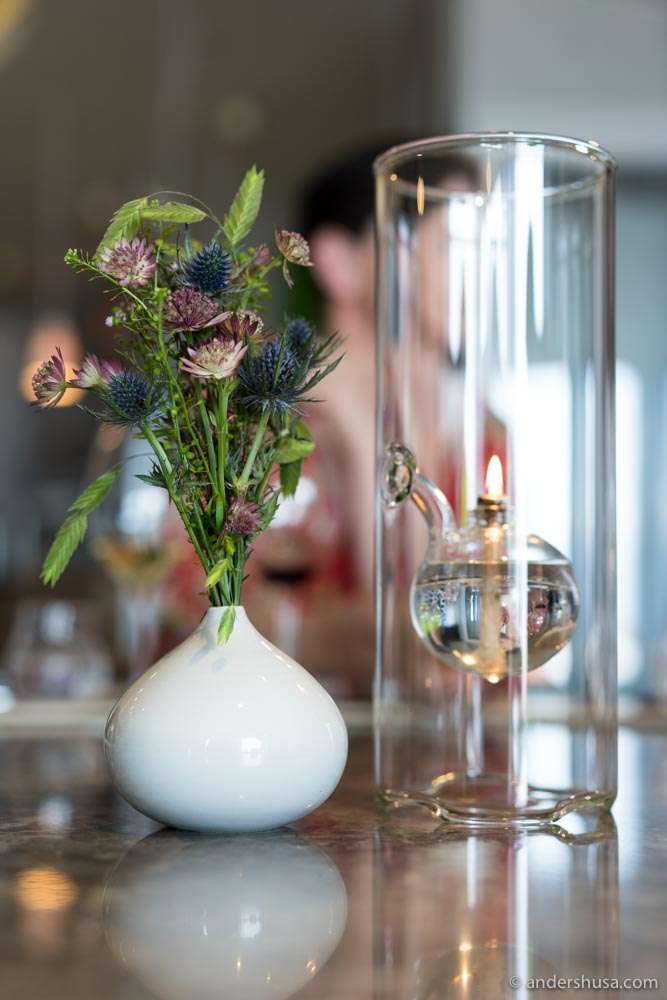 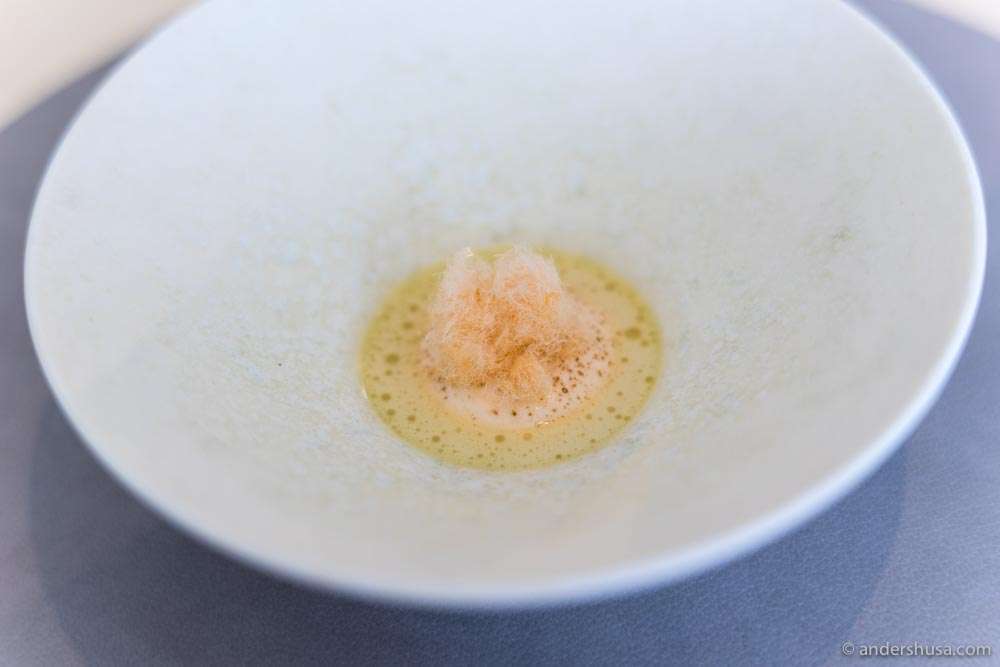 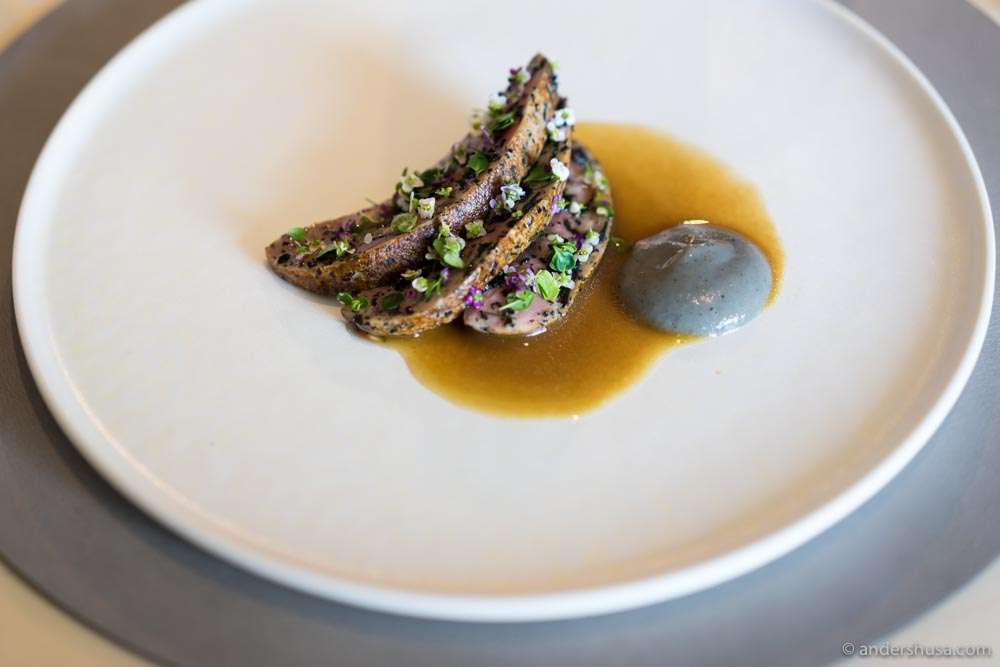 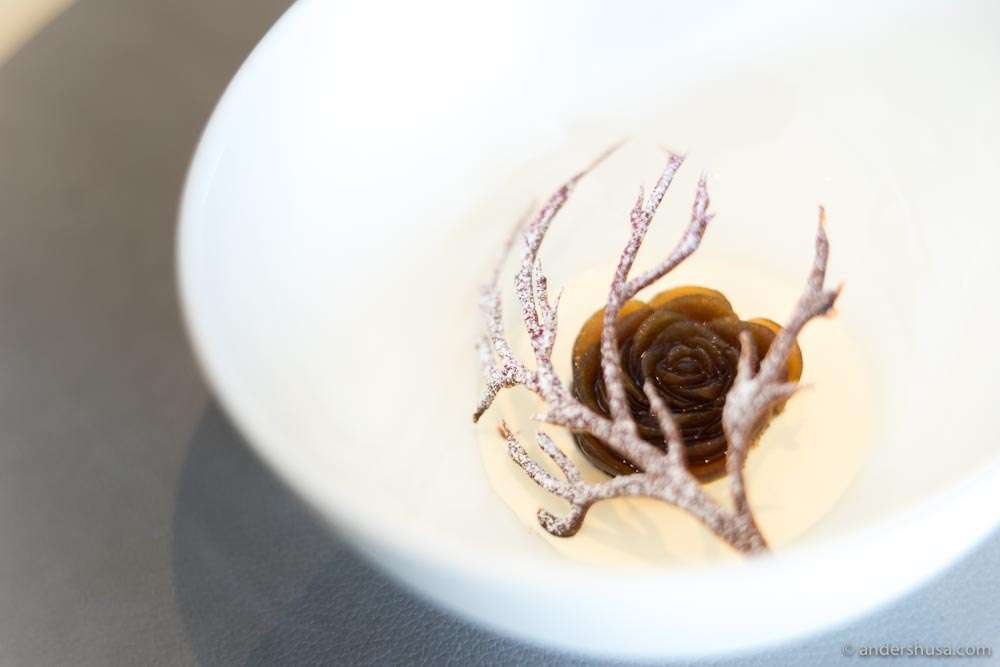 Please enjoy these photos from our lunch at Noma – a unique dining experience unlike anything else. René Redzepi’s flagship has been named the Best Restaurant in the World four times by the World’s 50 Best organization! 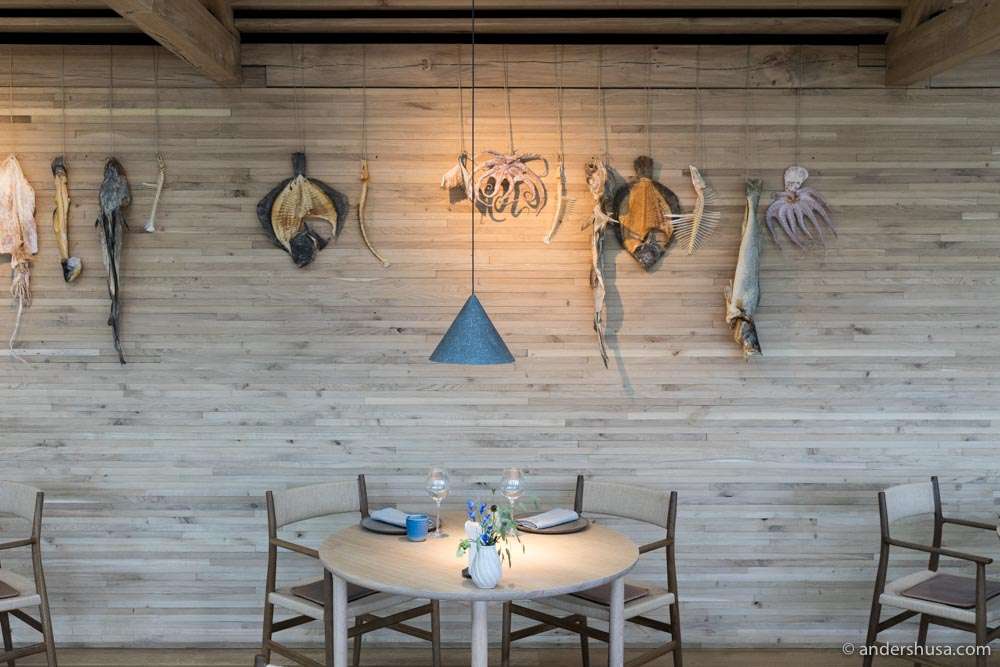 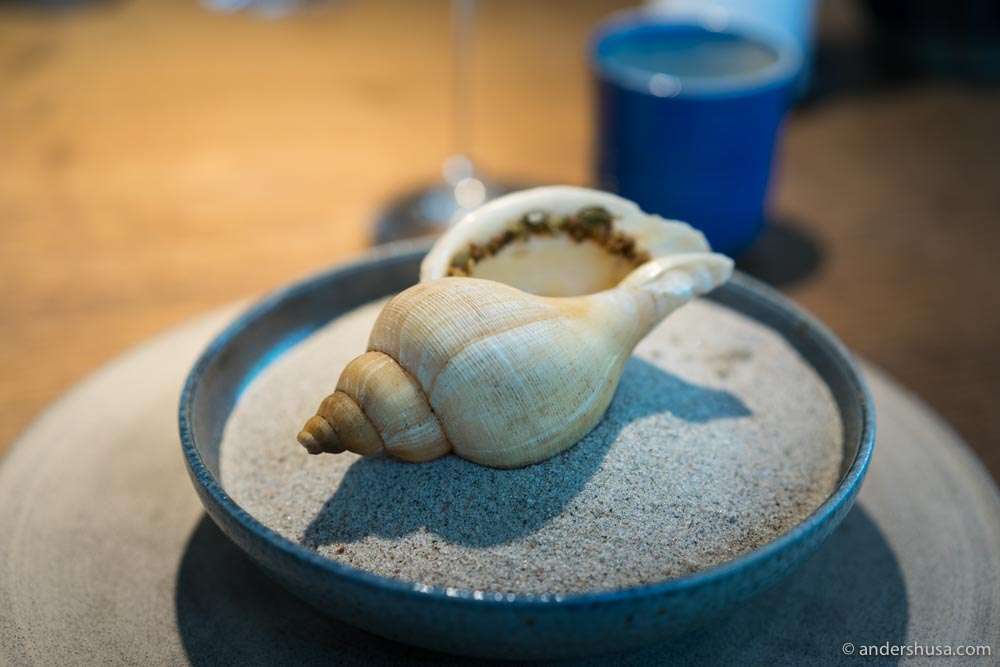 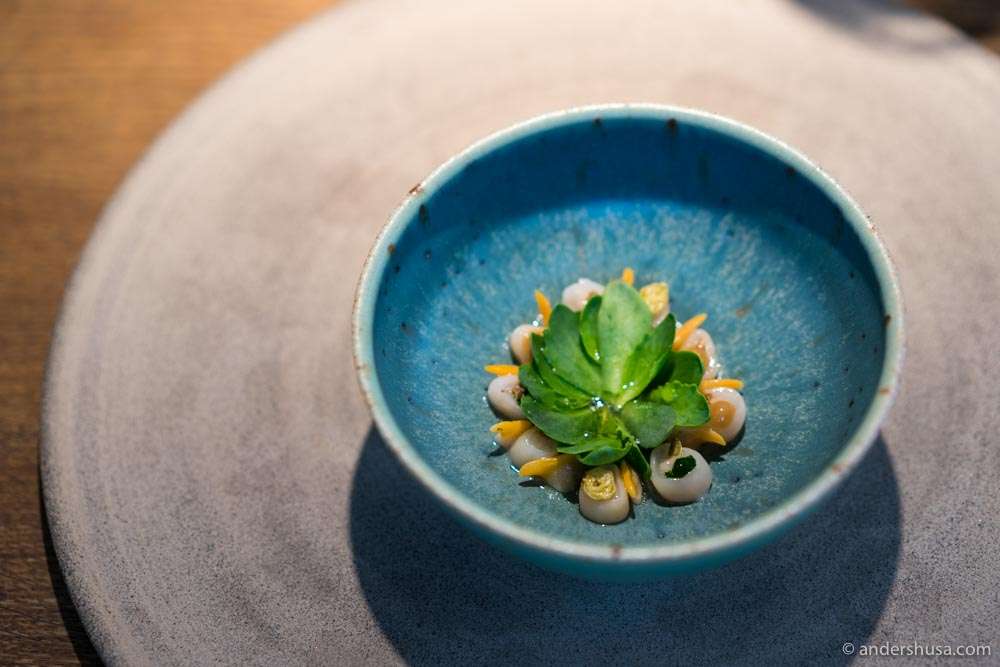 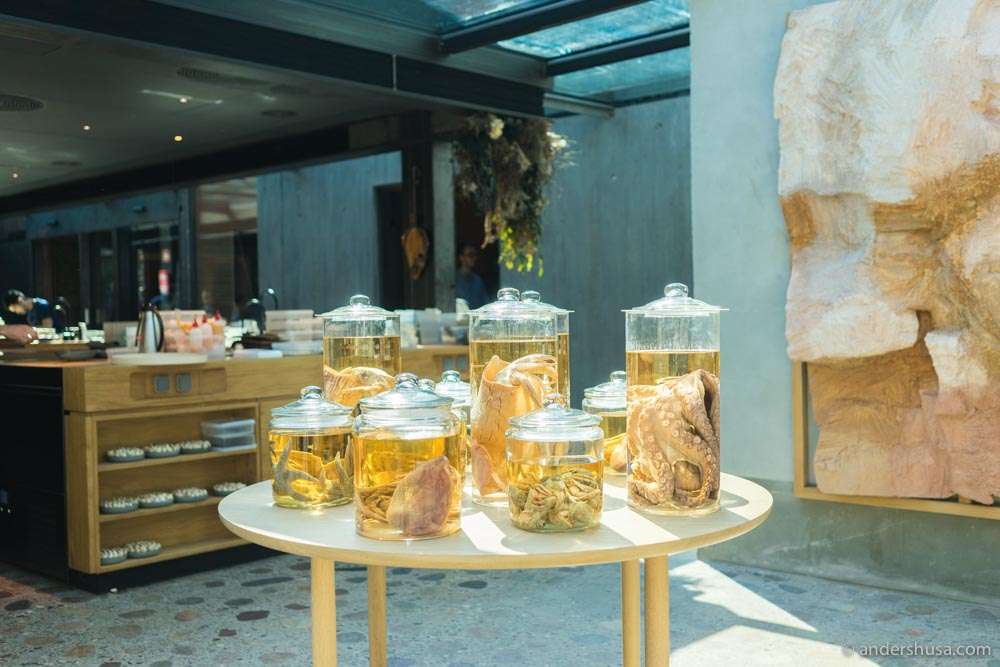 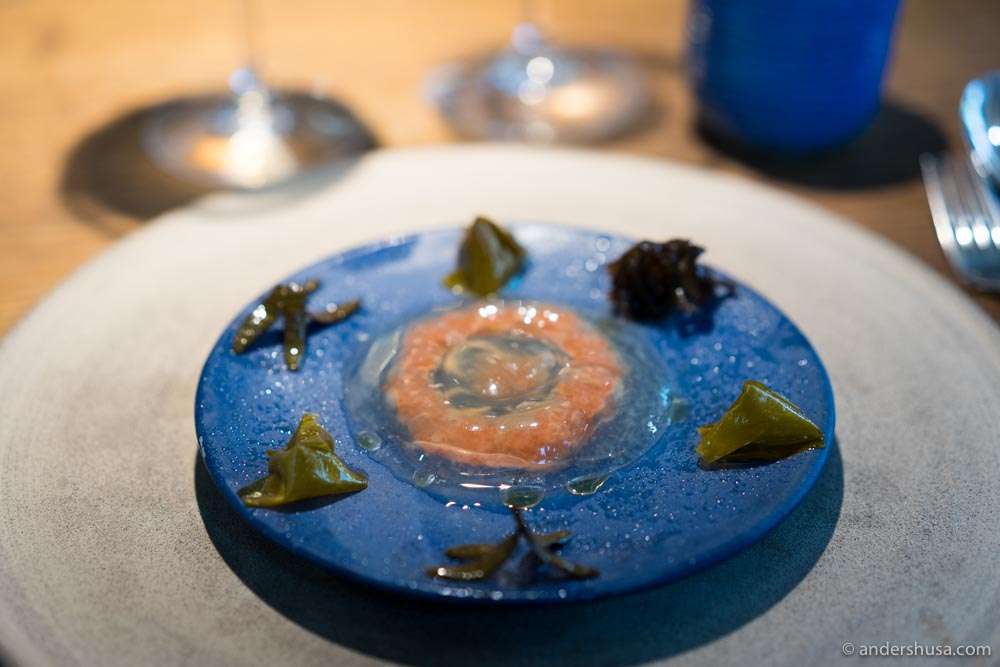 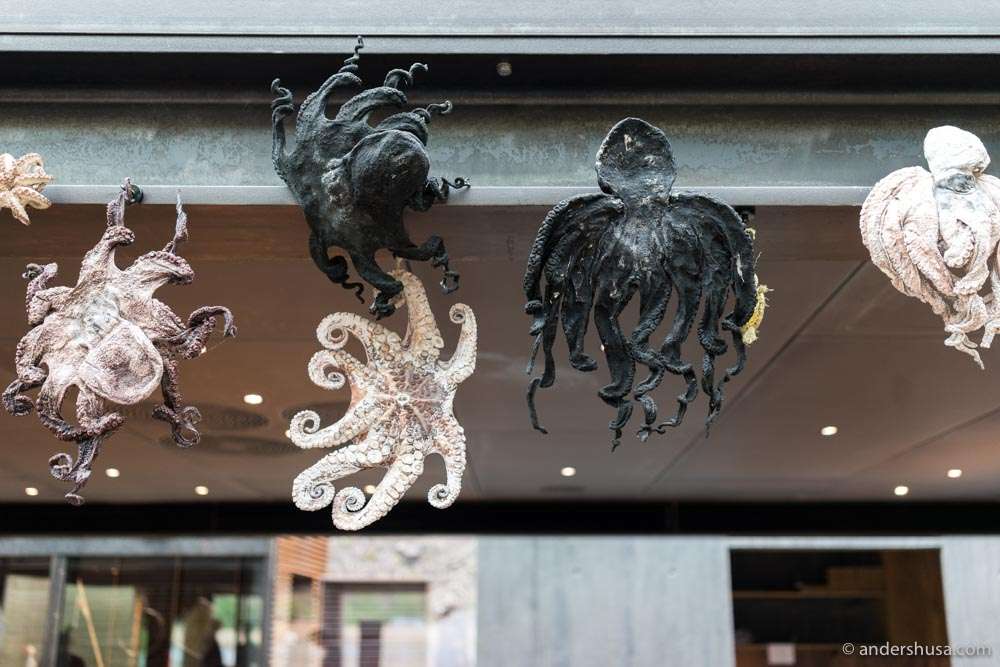 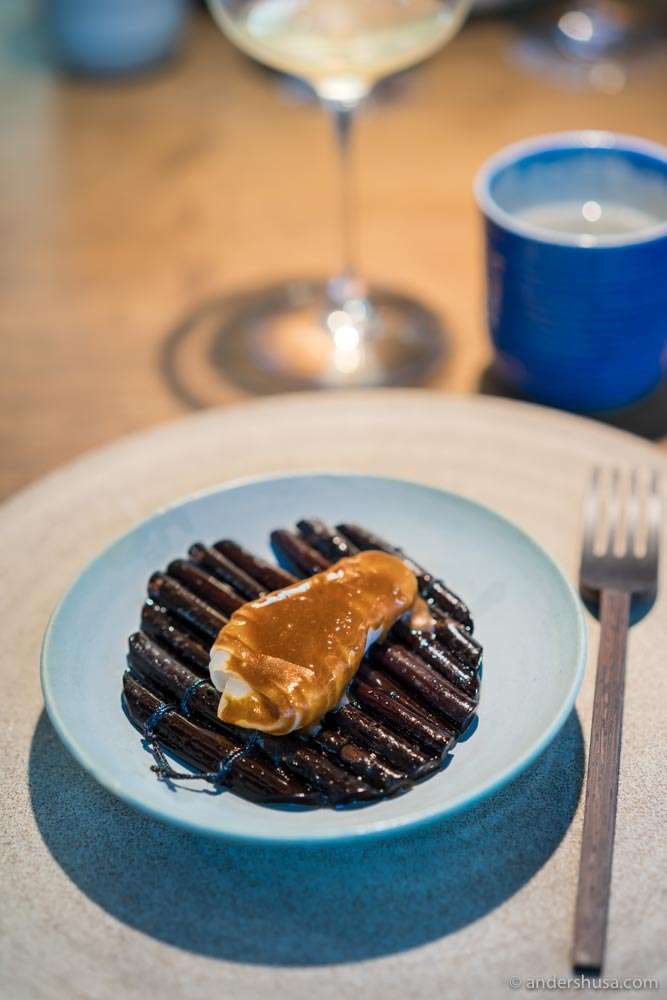 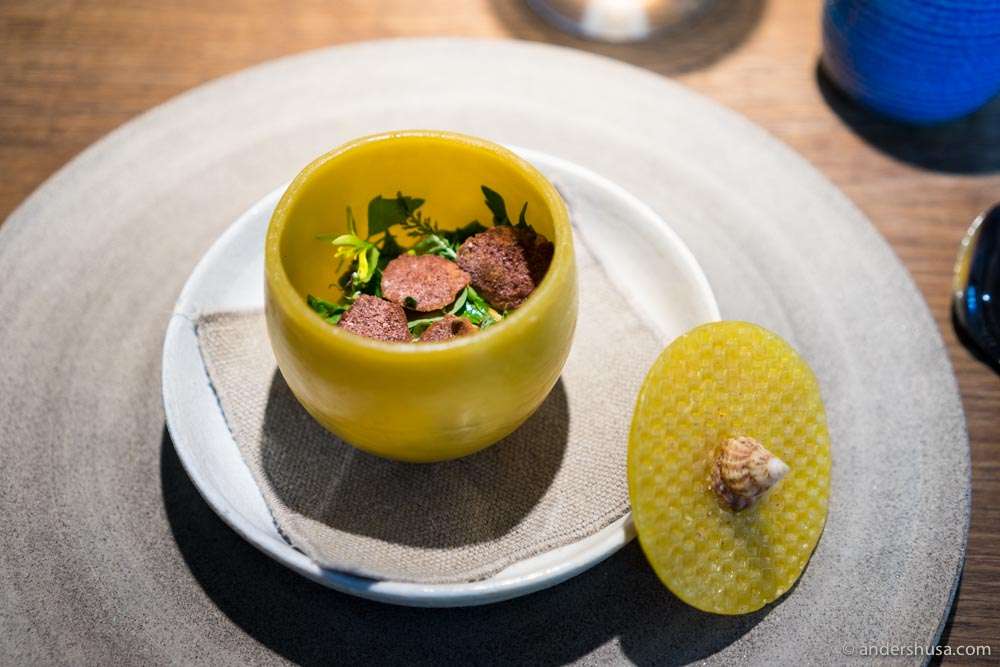 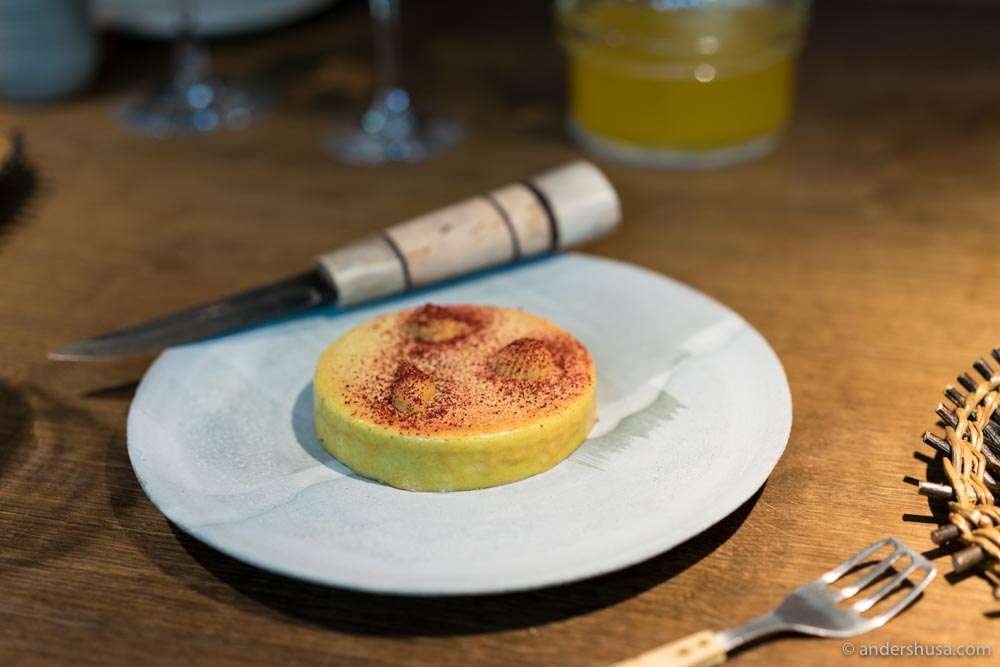 Do you wanna join me for my next food tour? Leave a comment below.